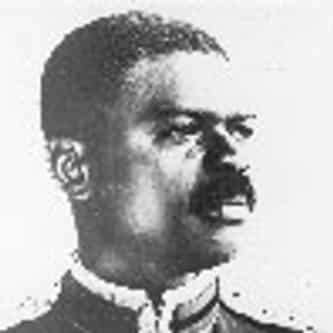 Lieutenant General Akwasi Amankwaa Afrifa (24 April 1936 – 26 June 1979) was a Ghanaian soldier, farmer, a traditional ruler (king) and politician. He was the head of state of Ghana and leader of the military government in 1969 and then Chairman of the Presidential Commission between 1969 and 1970. He continued as a farmer and political activist. He was elected Member of Parliament in 1979 but was executed before he could take his seat. He was executed together with two other former heads ... more on Wikipedia

Akwasi Afrifa IS LISTED ON