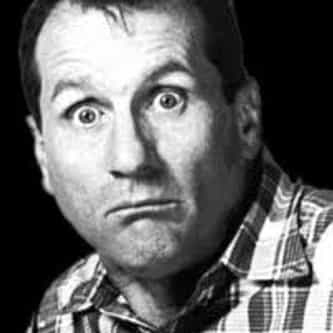 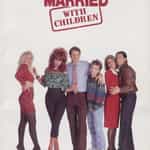 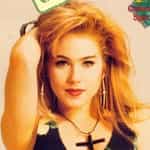 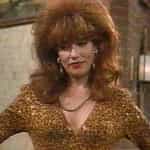 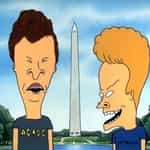 Al Bundy is a fictional character and the essential protagonist of the U.S. television series Married... with Children, played by Ed O'Neill. He is a beer loving, indebted, American father of two, portrayed as both a comedic and tragic figure. Although he is cheap, unsuccessful, lustful, unhappy, and scheming, he nevertheless stands by his family, displaying wit, self-sacrifice and resilience in times of crisis. He and his wife, Peggy Bundy, were rated the 59th best characters on ... more on Wikipedia

Al Bundy IS LISTED ON