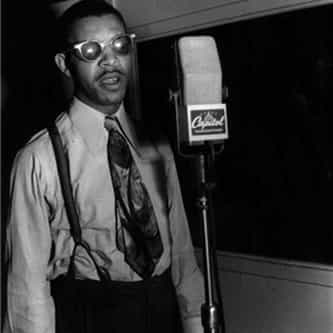 Albert George "Al" Hibbler (August 16, 1915 – April 24, 2001) was an American baritone vocalist, who sang with Duke Ellington's orchestra before having several pop hits as a solo artist. Some of Hibbler's singing is classified as rhythm and blues, but he is best seen as a bridge between R&B and traditional pop music. According to one authority, "Hibbler cannot be regarded as a jazz singer but as an exceptionally good interpreter of twentieth-century popular songs who ... more on Wikipedia

Al Hibbler IS LISTED ON