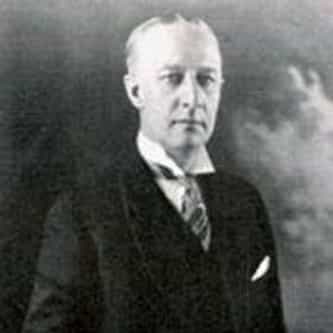 Alfred Emanuel Smith (December 30, 1873 – October 4, 1944) was an American politician who served four terms as Governor of New York and was the Democratic Party's candidate for President in 1928. Smith was the foremost urban leader of the Efficiency Movement in the United States and was noted for achieving a wide range of reforms as governor in the 1920s. The son of an Irish-American mother and a Civil War veteran father, he was raised in the Lower East Side of Manhattan near the Brooklyn ... more on Wikipedia

Al Smith IS LISTED ON