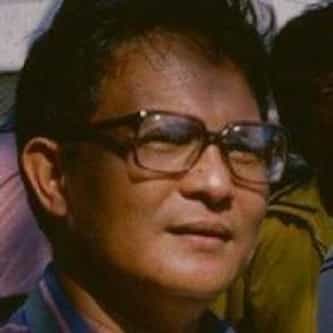 Al Tantay (born March 15, 1956) is a Filipino film actor, Comedian, and director and the former husband of Rio Locsin. He was discovered by Joey Gosiengfiao and was launched through the Regal Films movie, Iskandalo (Scandals), starring Lorna Tolentino in July 1979. In 1987 he played his first villain role to Rudy Fernandez in the action film Humanda Ka, Ikaw Ang Susunod (You Get Ready, You Are Next). On television, Tantay became a regular actor in the sitcom,"Duplex" playing ... more on Wikipedia