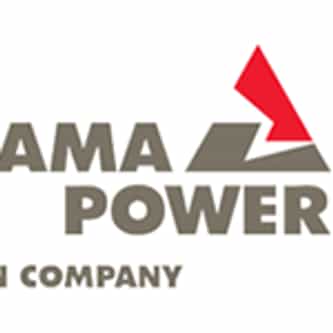 Alabama Power Company, headquartered in Birmingham, Alabama, is a company in the southern United States that provides electricity service to 1.4 million customers in the southern two-thirds of Alabama. It also operates appliance stores. It is one of four U.S. utilities operated by the Southern Company, one of the nation’s largest generators of electricity. Alabama Power is an investor-owned, tax-paying utility, and the second largest subsidiary of Southern Company. More than 78,000 miles ... more on Wikipedia