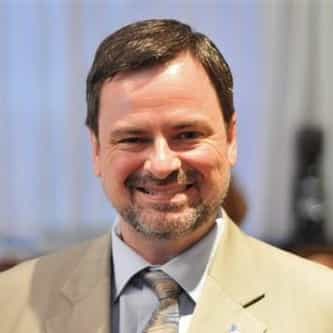 Alain Paquet (born April 17, 1961) is a Quebec politician, teacher and economist. He was a Member of National Assembly of Quebec for the riding of Laval-des-Rapides and served as the province's Delegate Minister of Finance, from February 3, 2011, until his defeat in the 2012 Québec General Elections, to Leo Bureau-Blouin of the Parti Québécois. Paquet represented the Quebec Liberal Party. Paquet went to the Université Laval and obtained a bachelor's degree in ... more on Wikipedia

Alain Paquet IS LISTED ON