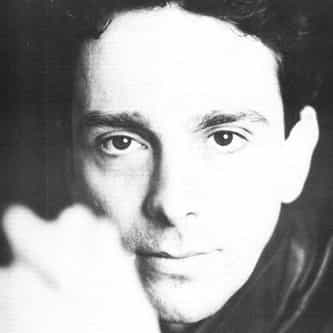 Alain-Philippe Malagnac (1949–2000) was the adopted son of French writer Roger Peyrefitte, their relationship being a subject of several of the latter's works. Malagnac was also an art collector and the husband of singer Amanda Lear. Scion of a French aristocratic family, 12-year-old Alain-Philippe had a minor role in the film Les Amitiés particulières (English title: This Special Friendship), released in 1964, based on the award-winning autobiographical novel by Roger ... more on Wikipedia