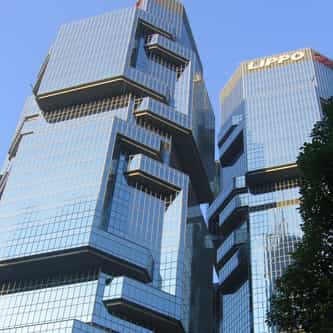 Alan Bond (22 April 1938 – 5 June 2015) was an Australian businessman noted for his high-profile business dealings, including his central role in the WA Inc scandals of the 1980s, and what was at the time the biggest corporate collapse in Australian history; for his bankrolling the successful challenge for the 1983 America's Cup, the first time the New York Yacht Club had ever lost it in its 132-year history; and also for his criminal conviction that saw him serve four years in prison. The ... more on Wikipedia