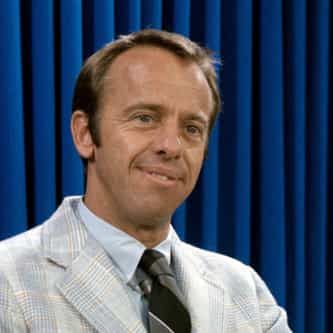 Rear Admiral Alan Bartlett Shepard Jr. (November 18, 1923 – July 21, 1998) was an American astronaut, naval aviator, test pilot, and businessman. In 1961 he became the first American to travel into space, and in 1971 he walked on the Moon. A graduate of the United States Naval Academy at Annapolis, Shepard saw action with the surface navy during World War II. He became a naval aviator in 1946, and a test pilot in 1950. He was selected as one of the original NASA Mercury Seven astronauts in ... more on Wikipedia

Alan Shepard IS LISTED ON