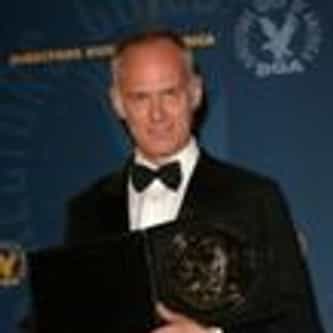 Alan Taylor (born c. 1959) is an American television and film director. He is known for his work on TV shows such as Lost, The West Wing, Six Feet Under, Sex and the City, The Sopranos, Game of Thrones, Boardwalk Empire, Deadwood, and Mad Men. He also directed films such as Palookaville, Thor: The Dark World, and Terminator Genisys. In 2007 Taylor won the Primetime Emmy Award for Outstanding Directing for a Drama Series for The Sopranos episode "Kennedy and Heidi". In 2008 and ... more on Wikipedia

Alan Taylor IS LISTED ON