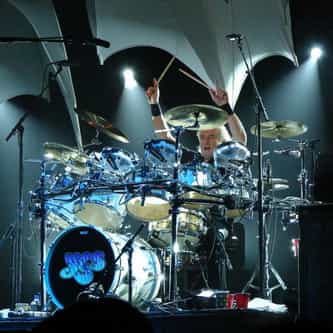 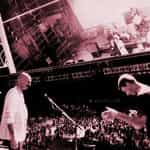 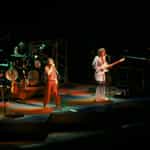 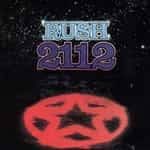 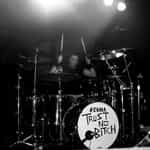 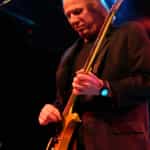 Alan White (born 14 June 1949) is an English drummer and songwriter best known for his tenure in the progressive rock band Yes, which he joined in 1972. In 1969, he joined the Plastic Ono Band after John Lennon invited him to play at the Toronto Rock and Roll Revival festival. White went on to play on other recordings from artists such as George Harrison, Ginger Baker's Air Force, and Terry Reid, and Lennon's "Imagine". White joined Yes in July 1972 as a replacement for original ... more on Wikipedia

Alan White IS LISTED ON