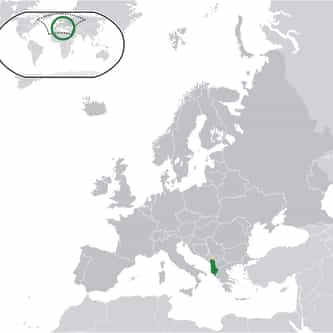 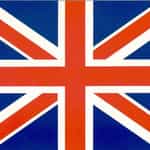 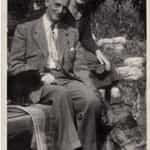 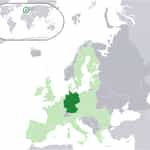 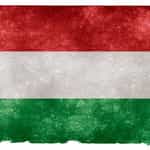 Albania, officially known as the Republic of Albania, is a country in Southeastern Europe. It is bordered by Montenegro to the northwest, Kosovo to the northeast, the Republic of Macedonia to the east, and Greece to the south and southeast. It has a coast on the Adriatic Sea to the west and on the Ionian Sea to the southwest. It is less than 72 km from Italy, across the Strait of Otranto which links the Adriatic Sea to the Ionian Sea. Albania is a member of the United Nations, NATO, the ... more on Wikipedia

Albania IS LISTED ON

best zoos in the usa, cute shoto todoroki, gonzaga basketball alumni, how many prisons are in the us, adult cartoons on netflix, domestic airlines in brazil, sitcoms of the 90s and 2000s, Best National Flags, powdered wigs syphilis, ted danson spouse