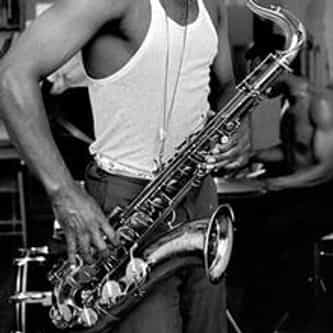 Albert Ayler (; July 13, 1936 – November 25, 1970) was an American avant-garde jazz saxophonist, singer and composer.After early experience playing R&B and bebop, Ayler began recording music during the free jazz era of the 1960s. However, some critics argue that while Ayler's style is undeniably original and unorthodox, it does not adhere to the generally accepted critical understanding of free jazz. In fact, Ayler's style is difficult to categorize in any way, and it evoked incredibly ... more on Wikipedia

Albert Ayler IS LISTED ON