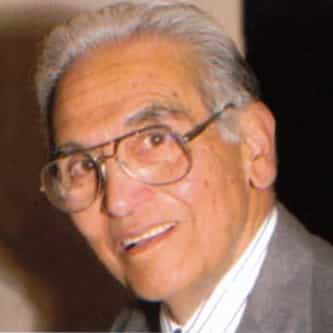 Albert Vinicio Báez (; November 15, 1912 – March 20, 2007) was a Mexican-American physicist, and the father of singers Joan Baez and Mimi Fariña. He was born in Puebla, Mexico; his family moved to the United States when he was two years old because his father was a Methodist minister, having converted.; the son grew up in Brooklyn, and considered becoming a minister, before turning to mathematics and physics. He made important contributions to the early development of X-ray ... more on Wikipedia

Albert Baez IS LISTED ON