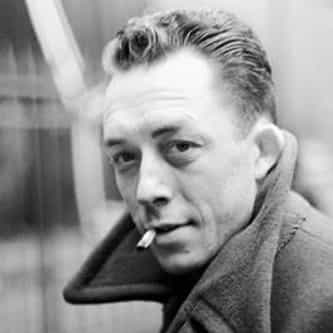 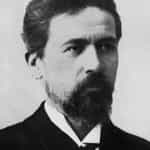 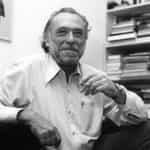 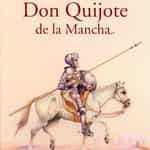 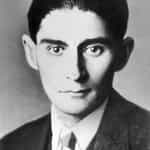 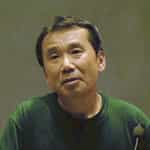 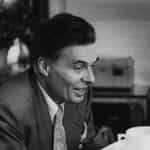 Albert Camus (; French: [albɛʁ kamy] (listen); 7 November 1913 – 4 January 1960) was a French philosopher, author, and journalist. He won the Nobel Prize in Literature at the age of 44 in 1957, the second youngest recipient in history. Camus was born in Algeria to French parents. He spent his childhood in a poor neighbourhood and later studied philosophy at the University of Algiers. He was in Paris when the Germans invaded France during World War II. Camus tried to flee but finally joined ... more on Wikipedia

Albert Camus IS LISTED ON

#64 of 1,173
344.4k VOTES The Best Writers of All Time People who voted for Albert Camus on this list also upvote Socrates on The Greatest Minds of All Time
#338 of 1,344
784k VOTES The Greatest Minds of All Time People in the South are 3x more likely to vote for this
#351 of 2,437
2.5M VOTES The Most Influential People of All Time
#20 of 303
99.2k VOTES The Best Novelists of All Time
#9 of 72
23.1k VOTES The Hottest Dead Writers
#13 of 20
233.2k VOTES Historical Figures And The Actors Who Should Portray Them In A Biopic
#52 of 167
36.4k VOTES The Greatest Playwrights in History
#2 of 90
4.5k VOTES The Best French Authors
59.4k VIEWS Every Person Who Has Been Immortalized in a Google Doodle
649.6k VIEWS Famous INFPs
13.7k VIEWS Famous People Named Albert
Famous People From Algeria List of Famous Novelists Famous Writers from Algeria Famous Male Philosophers Famous Novelists from France List of Famous Journalists Famous People Who Died in France List of Famous Anti-death penalty activists Famous Philosophers from France Famous Male Novelists Famous Poets And Writers Who Died Of Tuberculosis Famous Male Journalists Famous Authors from Algeria Nobel Prize in Literature Winners List Famous Journalists from France