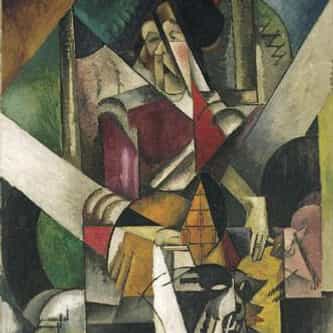 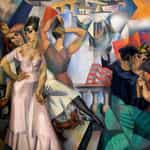 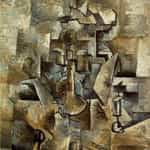 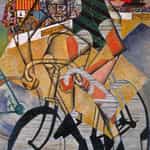 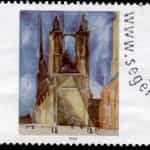 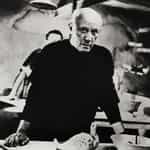 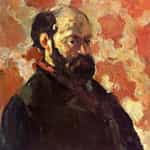 Albert Gleizes (French: [glɛz]; 8 December 1881 – 23 June 1953) was a French artist, theoretician, philosopher, a self-proclaimed founder of Cubism and an influence on the School of Paris. Albert Gleizes and Jean Metzinger wrote the first major treatise on Cubism, Du "Cubisme", 1912. Gleizes was a founding member of the Section d'Or group of artists. He was also a member of Der Sturm, and his many theoretical writings were originally most appreciated in Germany, where especially ... more on Wikipedia

Albert Gleizes IS LISTED ON