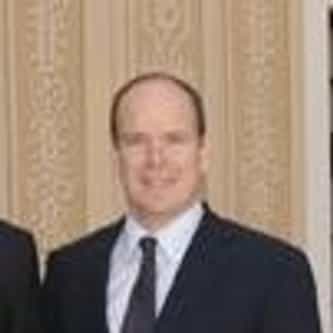 Albert II (Albert Alexandre Louis Pierre Grimaldi; born 14 March 1958) is the reigning monarch of the Principality of Monaco and head of the princely house of Grimaldi. He is the son of Prince Rainier III and Grace, Princess of Monaco formerly Grace Kelly, the American actress. Prince Albert's sisters are Caroline, Princess of Hanover, and Princess Stéphanie. In July 2011, Prince Albert married Charlene Wittstock.Prince Albert II is one of the wealthiest royals in the world, with ... more on Wikipedia

Albert II, Prince of Monaco IS LISTED ON