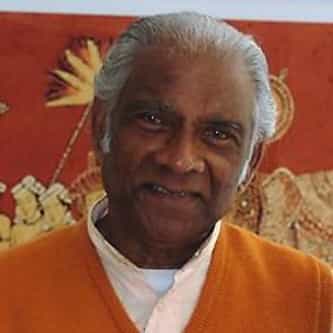 Albert Moses, KStJ (19 December 1937 – 15 September 2017) was a Sri Lankan actor based in the United Kingdom. He had begun to act by the 1960s in India where he appeared in several Bollywood films, then produced and directed his first. From India, he moved to Africa where he undertook work on documentaries. From the early 1970s, in Britain, Moses played small parts in several television series before being cast as Ranjeet Singh, a Sikh from Punjab, India, in the ITV sitcom Mind Your ... more on Wikipedia