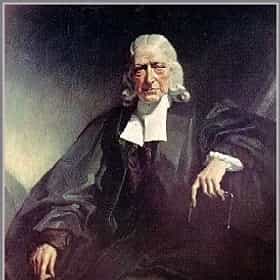 Albert Cook Outler (November 17, 1908 – September 1, 1989) was a 20th-century American Methodist theologian and philosopher. Outler is generally considered to be one of the most important Wesley scholars in the history of the church as well as the first real United Methodist theologian. He was also a key figure in the 20th-century ecumenical movement. Outler was born and raised in Georgia and was an ordained Methodist elder who served in several appointments. He graduated from Wofford College and received his Doctor of Philosophy degree from Yale University, teaching at both Yale and Duke University before beginning a long tenure at Southern Methodist University in Texas. He was a ... more on Wikipedia

Albert Outler is also found on...