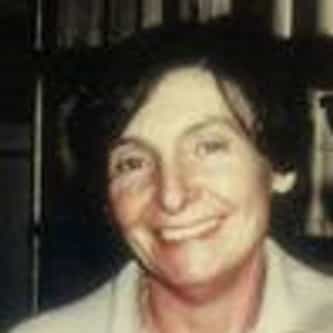 Alberte Pullman (née Bucher) (August 26, 1920 – January 7, 2011). She was a theoretical and quantum chemist. She studied at the Sorbonne starting in 1938. During her studies she worked on calculations at Centre National de la Recherche Scientifique (CNRS). From 1943 she worked with Raymond Daudel. She completed her doctorate in 1946. On his return from war service in 1946, she married Bernard Pullman. She and her husband worked together until his death in 1996. Together they wrote ... more on Wikipedia