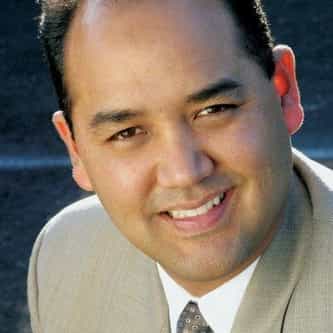 Alberto Torrico was elected to the California State Assembly in 2004. He served for 6 years, including two years as Majority Leader. During his three terms in Sacramento, Alberto served as Chair of the Public Employee Retirement and Social Security Committee, charged with oversight of the pension funds, CALPERS and CALSTRS. He also chaired the Governmental Organization Committee. In the California Democratic primary of 2010, Alberto ran unsuccessfully for Attorney General. After being ... more on Wikipedia

Alberto Torrico IS LISTED ON

list of tsunamis, rino republican list, that 70s show cast, historical political figures, you re in a cult call your dad quote, brooklyn law ranking, plague of athens, top 10 best presidents, top politicians in the us, pittsburgh bands from the 80s