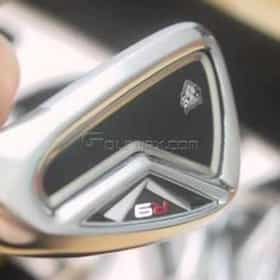 Aldila, Inc. is a sports equipment manufacturing company based in Poway, California, United States. The company specializes in OEM and consumer golf club shafts, but also manufactures other carbon fiber products. Aldila manufactures OEM shafts for many of the major golf club manufacturers including Callaway, TaylorMade and Ping, in addition to a range of Aldila branded consumer shafts. Production of shafts takes place outside of the United States, Vietnam, and China, while prepreg production occurs in Poway. As the global economic downturn continued in late 2008, Aldila reduced its workforce in light of diminishing prospects for the golf industry going into 2009. Aldila, is an Italian ... more on Wikipedia