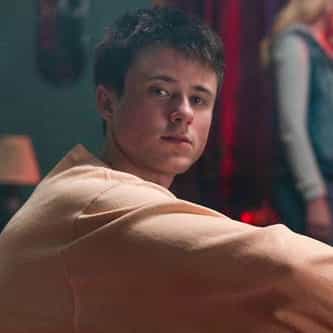 Alec Benjamin (born May 28, 1994) is an American singer-songwriter from Phoenix, Arizona. He is known for his songs "Paper Crown", "I Built A Friend", "End of the Summer", "Let Me Down Slowly" and "Water Fountain". He has also gained much attention from his demos. In addition to his solo project, Benjamin has found success in songwriting with artists such as Jon Bellion, including a feature on the track "New York Soul Pt. ii" from ... more on Wikipedia

Alec Benjamin IS LISTED ON