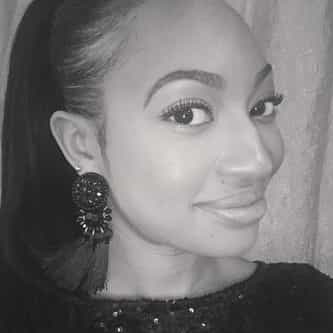 School of Rock is a 2003 comedy film directed by Richard Linklater, produced by Scott Rudin, and written by Mike White. The film stars Jack Black, Joan Cusack, White, and Sarah Silverman. Black plays struggling rock guitarist Dewey Finn, who is kicked out of his band and subsequently disguises himself as a substitute teacher at a prestigious prep school. After witnessing the musical talent of his students, Dewey forms a band of fifth-graders to attempt to win the upcoming Battle of the ... more on Wikipedia

Aleisha Allen IS LISTED ON