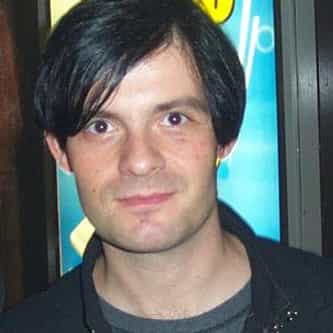 Alessandro Cortini (born May 24, 1976) is an Italian musician best known for being the keyboard player in the American band Nine Inch Nails, Cortini is also the frontman for the Los Angeles-based electronic-alternative band SONOIO. He was a touring member of The Mayfield Four from 2000 to 2002. He was also a founding member of Modwheelmood, an electronic/alternative band from Los Angeles, with former Abandoned Pools guitarist Pelle Hillström. He completed a small Canadian tour with ... more on Wikipedia

Alessandro Cortini IS LISTED ON