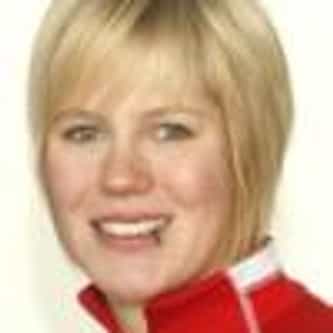 Alex Gough (born May 12, 1987) is a Canadian luger who has competed since 2002. Gough is a two-time Olympic luge medalist winning bronze in women's and silver in the team relay at the 2018 Winter Olympics. She was the first Canadian to win a luge medal at the Olympics. Gough won a bronze medal in the women's singles event at the FIL World Luge Championships 2011 in Cesana, the first ever for a Canadian woman and only the second overall (Miroslav Zajonc was the first with his gold in the ... more on Wikipedia

Alex Gough IS LISTED ON