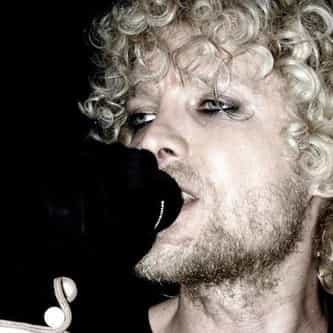 Alex Kavvadias (Greek: Αλέξανδρος Καββαδίας) is a Rock Music Artist based in Athens, Greece. Kavvadias spent most of his life in Australia before moving to Athens. He was previously the lead singer for the popular Greek rock band Matisse. Kavvadias was also lead vocalist on the album ‘Rock & Roll Mafia’. He recorded two duets for the album; one with Australian artist Lenka Kripac and the other with Johnette Napolitano from the band Concrete Blonde. While Kavvadias was with Matisse, ... more on Wikipedia

Alex Kavadias IS LISTED ON