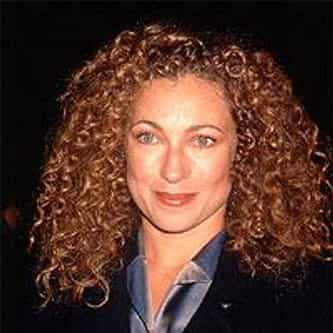 Alexandra Elizabeth Kingston (born 11 March 1963) is an English actress, who trained at the Royal Academy of Dramatic Art in London. Active from the early 1980s, Kingston became noted for her television work in both Britain and the US in the 1990s, including her portrayal of the title role in the British miniseries The Fortunes and Misfortunes of Moll Flanders (1996) and her regular role as Dr. Elizabeth Corday in the NBC medical drama ER (1997–2004). Later credits include the recurring ... more on Wikipedia

Alex Kingston IS LISTED ON