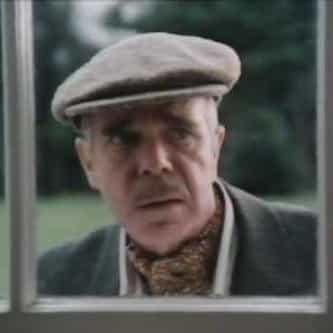 Alex McAvoy (10 March 1928 – 16 June 2005) was a Scottish actor known for his roles as Sunny Jim in the BBC Scotland adaptation of Neil Munro's Para Handy stories, The Vital Spark, and as the teacher in Pink Floyd's musical film, The Wall. As a young man McAvoy enrolled at the School of Art in Glasgow’s Renfrew Street before, in the 1950s, joining the Royal Scottish Academy of Music and Drama in Glasgow. As a young actor he played the Citizens Theatre in Glasgow’s Gorbals district ... more on Wikipedia