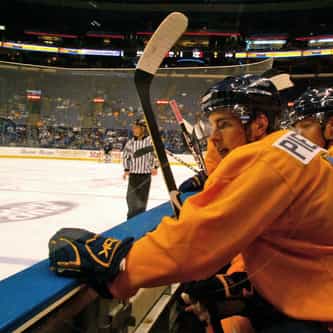 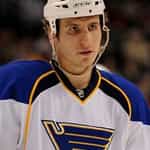 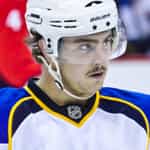 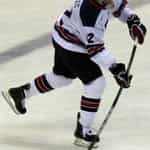 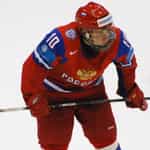 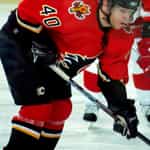 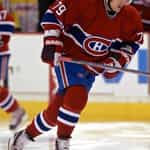 Alexander "Alex" Pietrangelo (born January 18, 1990) is a Canadian professional ice hockey defenceman currently playing for and serving as captain of the St. Louis Blues of the National Hockey League (NHL). He has played for the Blues in every season since 2008. As a junior, he played with the Niagara IceDogs and Barrie Colts of the Ontario Hockey League (OHL). In 2016, Pietrangelo was named captain of the Blues. Pietrangelo captained the Blues to victory in the 2019 Stanley Cup ... more on Wikipedia

Alex Pietrangelo IS LISTED ON