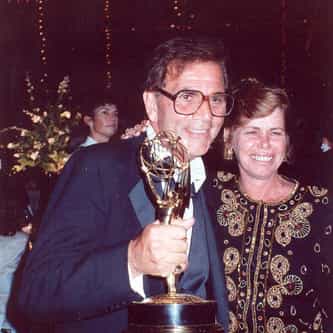 Alessandro Federico Petricone Jr. (February 29, 1936 – July 18, 2015), known professionally as Alex Rocco, was an American actor. Often cast as a villain, he is best known for his portrayal of Moe Greene in The Godfather and his Primetime Emmy Award for Supporting Actor in a Comedy for The Famous Teddy Z. He did a significant amount of voice-over work later in his career, and was known for his gravelly voice.Rocco was a member of the Bahá'í Faith. ... more on Wikipedia

Alex Rocco IS LISTED ON

movies with Be in the title, sad disney movies, list of ecologists, scott pilgrim vs the world quotes, keke palmer net worth, the stark family, icelandic singer female, celebrities that live in atlanta, jim norton spiderman, what kind of car does jennifer aniston drive