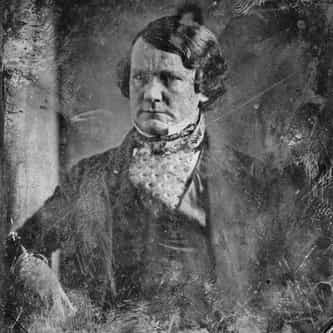 Alexander Barrow I (March 27, 1801 – December 29, 1846) was a lawyer and United States Senator from Louisiana. He was a member of the Whig Party. He was the half-brother of Washington Barrow, sharing the same father. Born near Nashville, Tennessee, to Willie Barrow and his first wife Jane Green, Barrow attended the United States Military Academy in West Point, New York, from 1816 to 1818. Then he studied law and was admitted to the bar, in 1822, commencing practice in Nashville. Soon ... more on Wikipedia