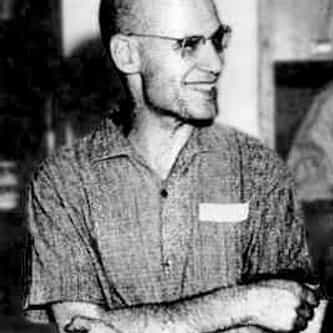 Alexander Grothendieck (; German: [ˈɡroːtn̩diːk]; French: [ɡʁɔtɛndik]; 28 March 1928 – 13 November 2014) was a mathematician who became the leading figure in the creation of modern algebraic geometry. His research extended the scope of the field and added elements of commutative algebra, homological algebra, sheaf theory and category theory to its foundations, while his so-called "relative" perspective led to revolutionary advances in many areas of pure mathematics. He is ... more on Wikipedia