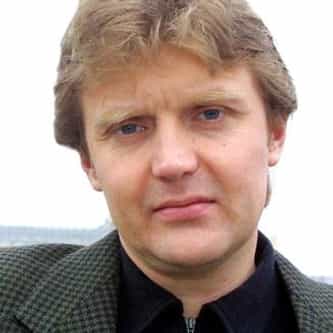 Films Acted In
Poisoned by Polonium: The Litvinenko File

Cause Of Death
Assassination
Murder
Poison

Alexander Litvinenko IS LISTED ON