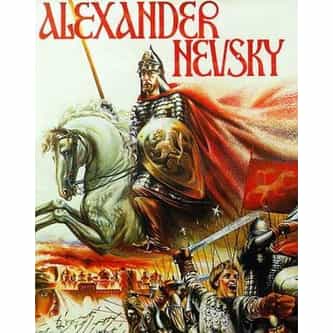 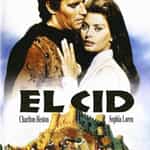 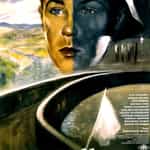 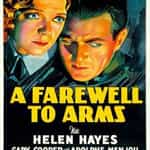 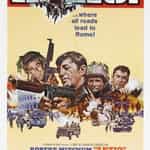 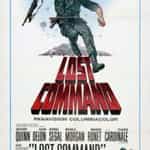 Alexander Nevsky is a 1938 historical drama film directed by Sergei Eisenstein. It depicts the attempted invasion of Novgorod in the 13th century by the Teutonic Knights of the Holy Roman Empire and their defeat by Prince Alexander, known popularly as Alexander Nevsky. Eisenstein made the film in association with Dmitri Vasilyev and with a script co-written with Pyotr Pavlenko; they were assigned to ensure that Eisenstein did not stray into "formalism" and to facilitate shooting ... more on Wikipedia

Alexander Nevsky IS LISTED ON