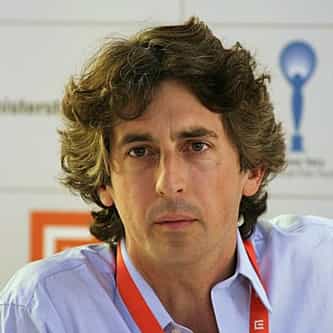 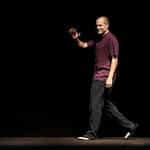 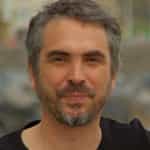 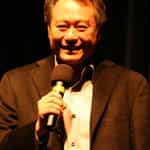 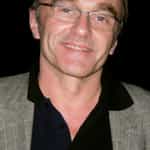 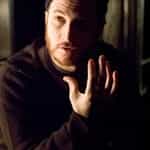 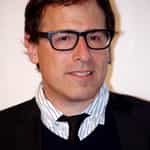 Constantine Alexander Payne (; born February 10, 1961) is an American film director, screenwriter, and producer, known for the films Election (1999), About Schmidt (2002), Sideways (2004), The Descendants (2011), Nebraska (2013), and Downsizing (2017). His films are noted for their dark humor and satirical depictions of contemporary American society. Payne is a two-time winner of the Academy Award for Best Adapted Screenplay, and a three-time nominee of the Academy Award for Best ... more on Wikipedia

Alexander Payne IS LISTED ON