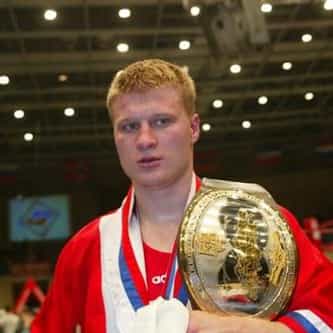 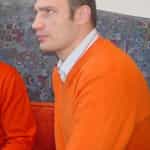 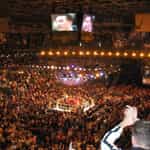 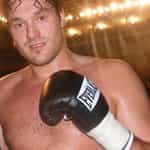 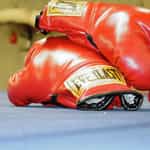 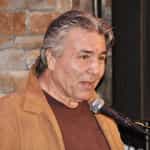 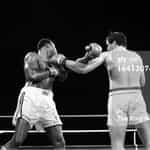 Alexander Vladimirovich "Sasha" Povetkin (Russian: Алекса́ндр Влади́мирович Пове́ткин; born 2 September 1979) is a Russian professional boxer who held the WBA (Regular) heavyweight title from 2011 to 2013. As an amateur he won a gold medal in the super-heavyweight division at the 2004 Olympics, gold at the 2003 World Championships, and consecutive gold at the 2002 and 2004 European Championships. As of June 2019, Povetkin is ranked as the world's fifth best active heavyweight by ... more on Wikipedia

Alexander Povetkin IS LISTED ON