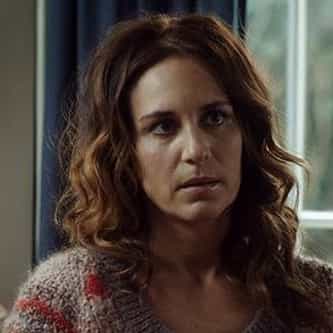 Alexandra Susanna Rapaport (born 26 December 1971) is a Swedish film and stage actress born in Bromma. She studied at the Teaterhögskolan i Stockholm, from which she graduated in 1997. Her parents are both from Poland, her father being a Polish Jew who fled to Sweden during World War II. On December 23, 2007 she had a son, Elmer Eliasson, with her husband Joakim Eliasson. The two have subsequently had a second child.Rapaport also played in the crime series The Sandhamn Murders. ... more on Wikipedia