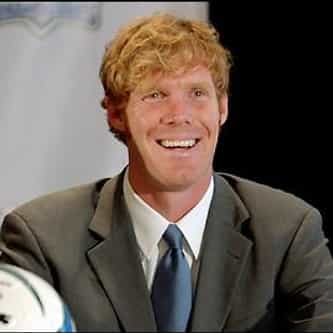 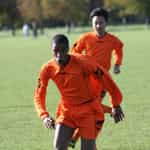 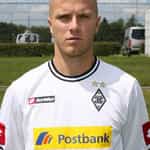 Panayotis Alexander "Alexi" Lalas (born June 1, 1970) is an American retired soccer player who played mostly as a defender. Lalas is best known for his participation with the United States men's national soccer team in the 1994 FIFA World Cup, where he was a standout player on the team with his distinctive long beard and hair. After the World Cup, Lalas went on to become the first American in Italy's Serie A as a member of Calcio Padova.Lalas would later return to the United ... more on Wikipedia

Alexi Lalas IS LISTED ON