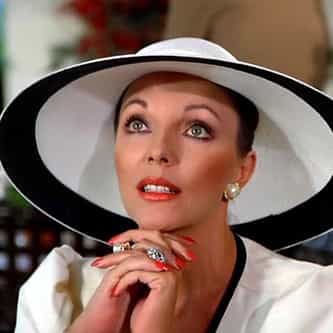 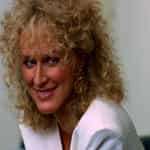 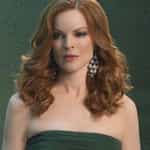 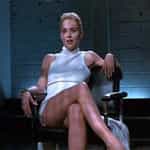 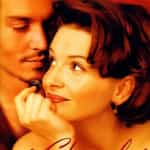 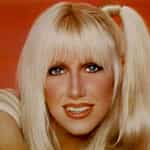 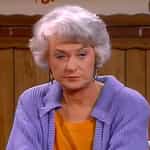 Alexis Morell Carrington Colby Dexter Rowan is a fictional character and the primary antagonist on the American TV series Dynasty. The role was originated by Joan Collins in the first episode of the show's second season in 1981. Collins remained on the show until the finale in 1989, and then returned as Alexis for the 1991 miniseries Dynasty: The Reunion. Alexis' schemes to destroy ex-husband Blake, undermine his marriage to angelic Krystle, and control her children drive much of the ... more on Wikipedia

Alexis Colby IS LISTED ON