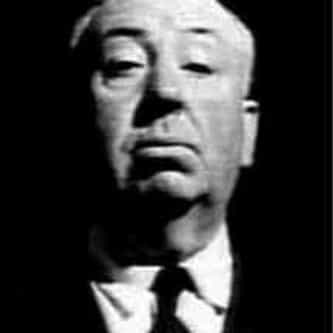 Alfred Hitchcock Presents is an American television anthology series hosted by Alfred Hitchcock. The series featured dramas, thrillers, and mysteries. By the time the show premiered on October 2, 1955, Hitchcock had been directing films for over three decades. Time magazine named Alfred Hitchcock Presents one of "The 100 Best TV Shows of All-TIME". The Writers Guild of America ranked it #79 on their list of the 101 Best Written TV Series tying it with Monty Python's Flying ... more on Wikipedia

Alfred Hitchcock Presents IS LISTED ON