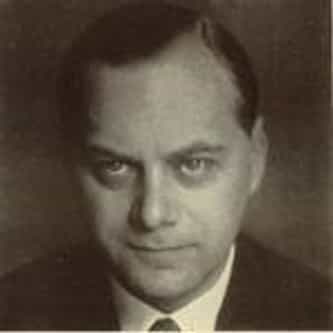 Alfred Ernst Rosenberg was a Baltic German philosopher and an influential ideologue of the Nazi Party. Rosenberg was first introduced to Adolf Hitler by Dietrich Eckart; he later held several important posts in the Nazi government. He is considered one of the main authors of key Nazi ideological creeds, including its racial theory, persecution of the Jews, Lebensraum, abrogation of the Treaty of Versailles, and opposition to "degenerate" modern art. He is known for his rejection ... more on Wikipedia

Alfred Rosenberg IS LISTED ON