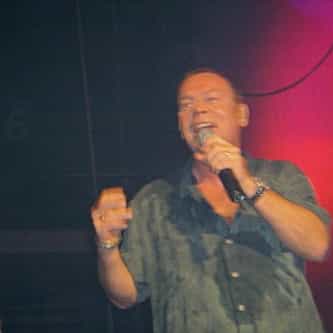 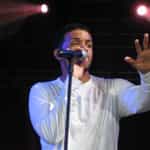 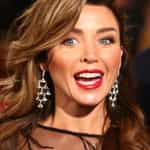 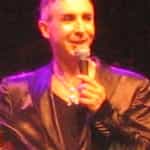 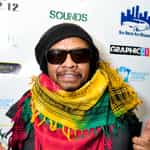 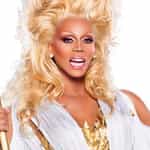 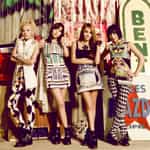 Alistair Ian Campbell (born 15 February 1959) is an English singer and songwriter who was the lead singer and a member of the English reggae band UB40. As part of UB40, Campbell sold over 70 million records worldwide and toured the globe for 30 years. In 2008, Campbell left UB40 due to a dispute with band management so he then embarked on a solo career. In 2012, Campbell was announced as one of the three judges on the judging panel of the TV show, New Zealand's Got Talent. In August 2014, ... more on Wikipedia

Ali Campbell IS LISTED ON