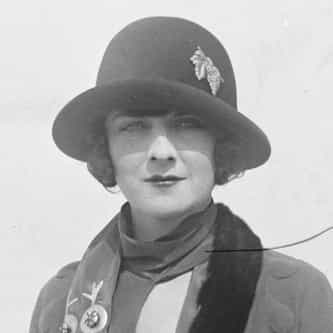 Alice Frances Taeffe (July 24, 1900 – December 22, 1987), known professionally as Alice Terry, was an American film actress and director. She began her career during the silent film era, appearing in thirty-nine films between 1916 and 1933. While Terry's trademark look was her blonde hair, she was actually a brunette, and put on her first blonde wig in Hearts Are Trumps (1920) to look different from Francelia Billington, the other actress in the film. Terry played several different ... more on Wikipedia

Alice Terry IS LISTED ON