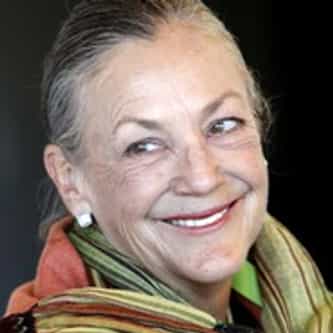 Alice Louise Walton (born October 7, 1949) is an heir to the fortune of Walmart Inc. She is the daughter of Walmart founder Sam Walton and Helen Walton, and sister of S. Robson Walton, Jim Walton and the late John T. Walton. In September 2016, she owned over US$11 billion in Walmart shares. As of April 2019, she was ranked as the 18th-richest person in the world and the second richest woman (behind L'Oreal heir Francoise Bettencourt-Myers), with an estimated net worth of $45 billion. ... more on Wikipedia

Alice Walton IS LISTED ON