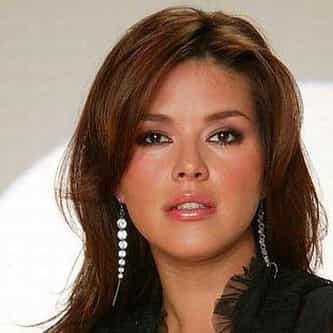 Yoseph Alicia Machado Fajardo (Spanish pronunciation: [aˈlisja maˈtʃaðo]; born December 6, 1976) is a Venezuelan-American actress, TV host, singer and beauty queen who was Miss Venezuela 1995 and then Miss Universe 1996. She was the fourth woman from Venezuela to be named Miss Universe. During the 2016 U.S. presidential campaign, Machado publicly criticized the prior behavior of Donald Trump who owned the Miss Universe pageant during her reign. She was mentioned by Hillary Clinton ... more on Wikipedia

Alicia Machado IS LISTED ON