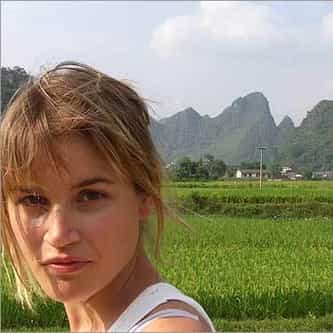 Alison Folland (born August 10, 1978) is an American actress and filmmaker. Folland was born in Boston to a travel agent mother and a cardiologist father. She grew up in Wellesley, and attended high school at Buckingham Browne & Nichols, a private school in Cambridge. She was nominated in 1997 for the Independent Spirit Award for Best Female Lead in All Over Me and had supporting roles in films such as To Die For, Good Will Hunting and Boys Don't Cry. ... more on Wikipedia