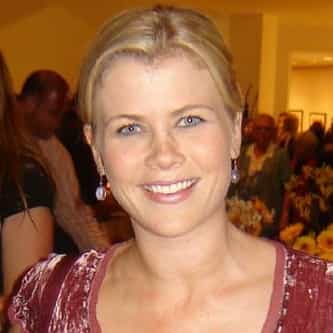 Alison Ann Sweeney (born September 19, 1976) is an American actress, reality show host, director and author. Sweeney is best known for her portrayal of Samantha "Sami" Brady on the NBC soap opera Days of Our Lives, a role she has played under contract with the show since January 6, 1993. In this role, she has earned a Daytime Emmy Award nomination, four Soap Opera Digest Awards and a Fan Voted Daytime Emmy Award. In 2007, she became the host of The Biggest Loser, and left the ... more on Wikipedia

Alison Sweeney IS LISTED ON