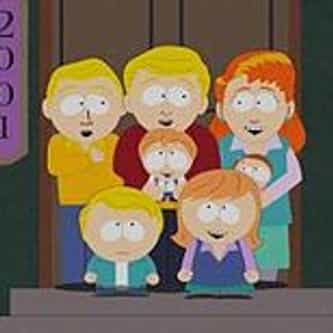 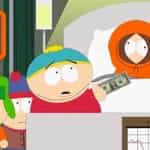 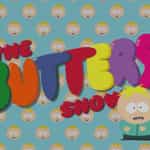 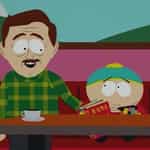 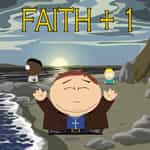 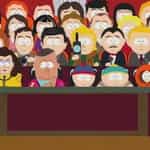 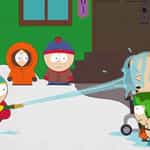 Do the Handicapped Go to Hell?

"All About Mormons", also known as "All About the Mormons?", is the twelfth episode of the seventh season of the American animated television series South Park, and the 108th overall episode of the series. It was originally broadcast on Comedy Central in the United States on November 19, 2003. The episode revolves around the religion and culture of Mormons, as a Mormon family moves to the town of South Park, and influences the beliefs of the family of character Stan ... more on Wikipedia

All About Mormons IS LISTED ON